Protect Yourself, Family and Home 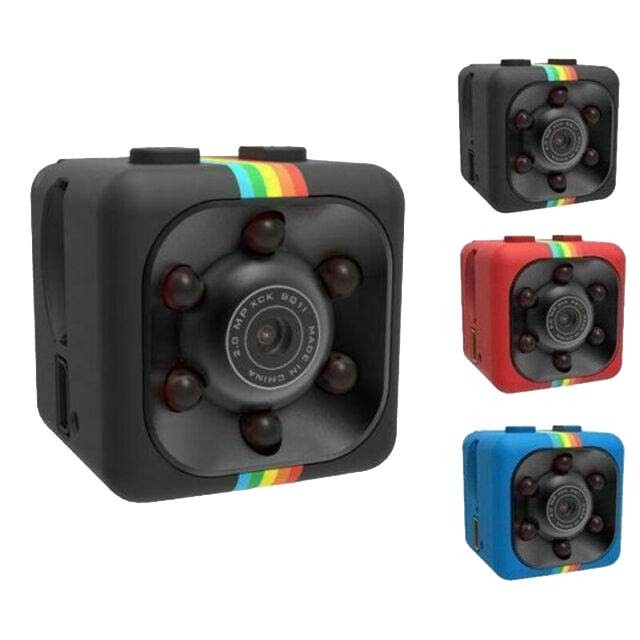 Keep you and your personal property safe

Visual crime deterrent  CCTV can act as a huge deterrent to criminals, especially when it comes to pre-planned crimes. This means that thieves are much less likely to target your home, helping keep your belongings secure and increasing the safety of your family.

SHOP WITH US NOW!

Protect Yourself and Your Loved Ones

Every day, people come home and find their places in shambles and their valuables missing. You may have several point-of- entry sensors guarding your windows and doors and an IP camera watching your front door, but that may not be enough to stop someone from breaking into your home and stealing your personal possessions. The reason for this is that most security systems are connected to both a power and telephone line. If a thief snips a power line, your security devices will stop sending a signal. 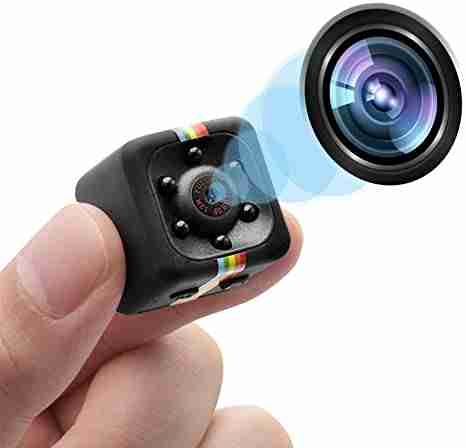 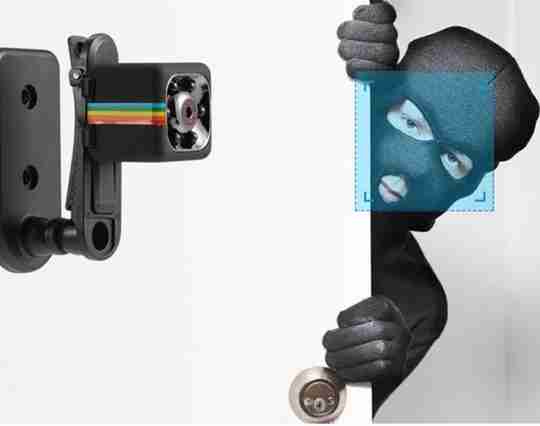 The intelligent motion detection system can detect even the slightest movement in the room. The cameras provide motion detection and a motion alarm is triggered if they evaluate motion in the image. Automatically starts recording when the motion is detected. 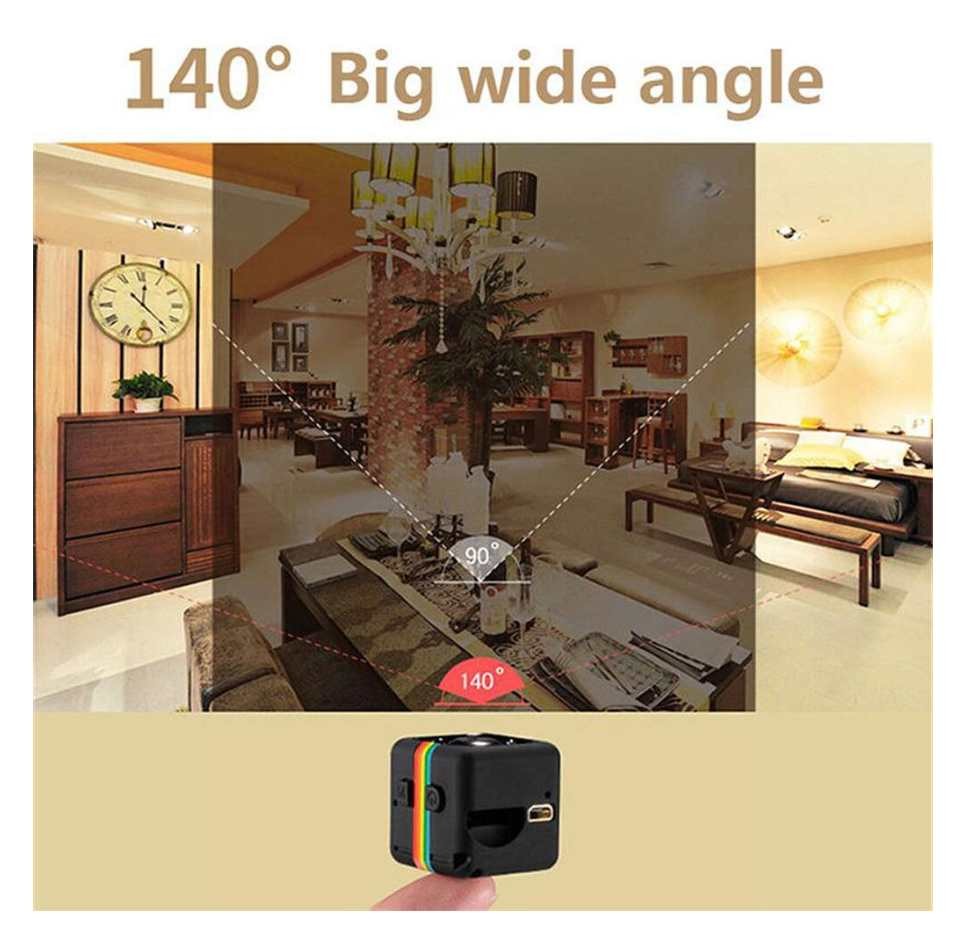 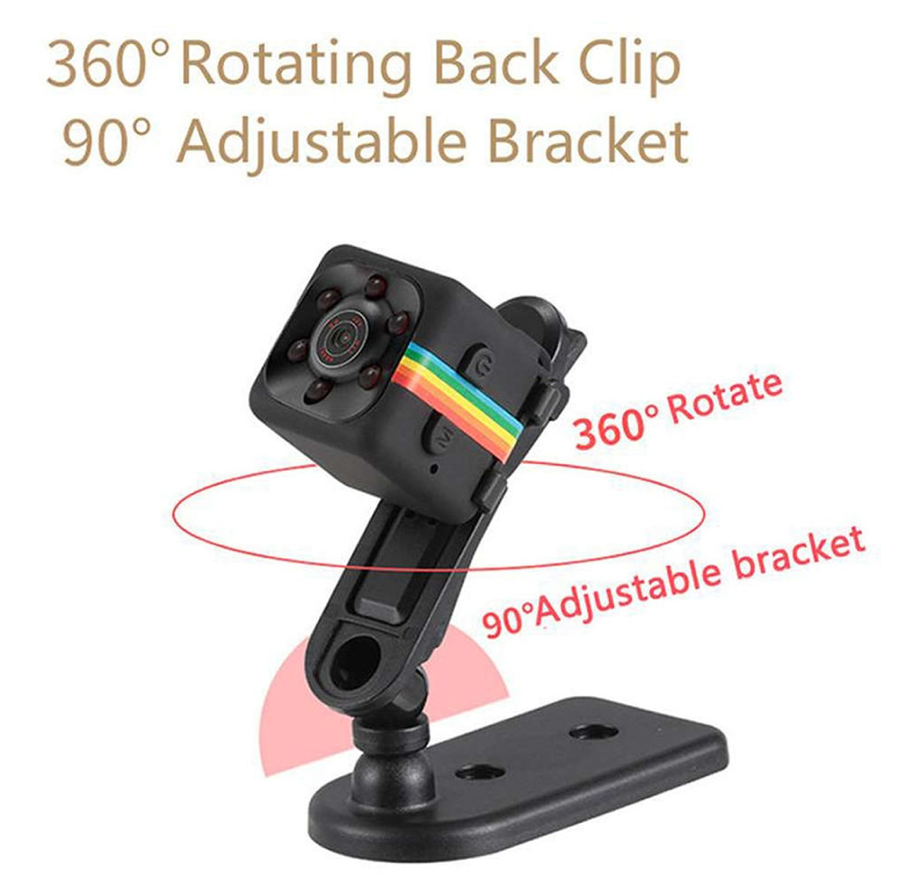 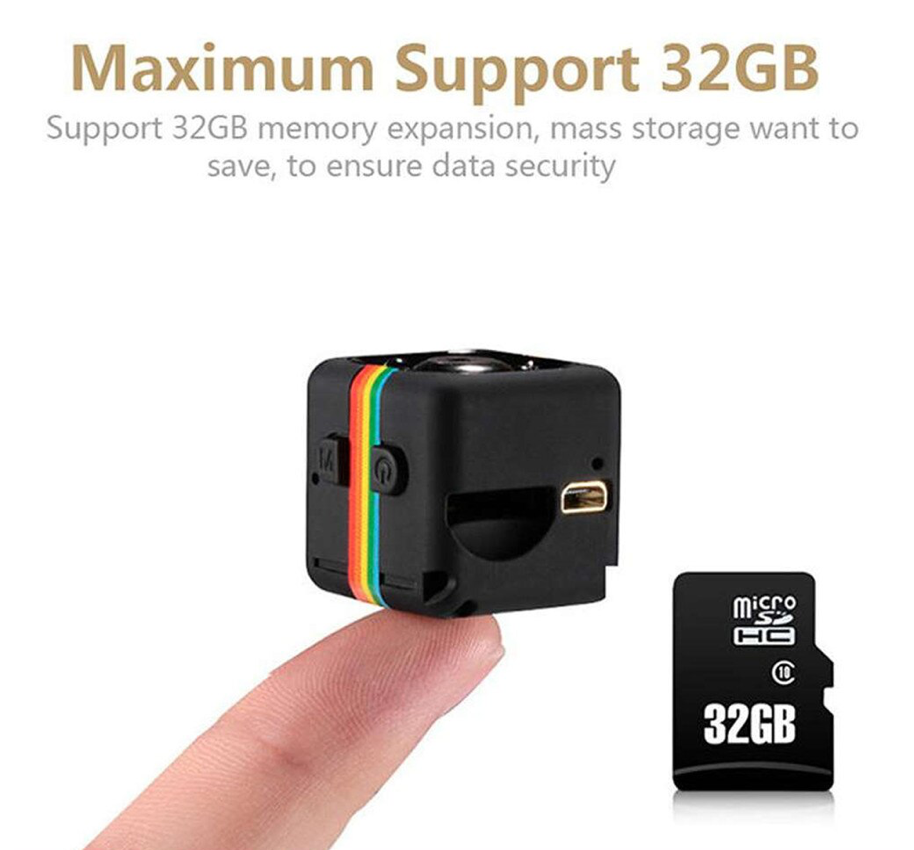 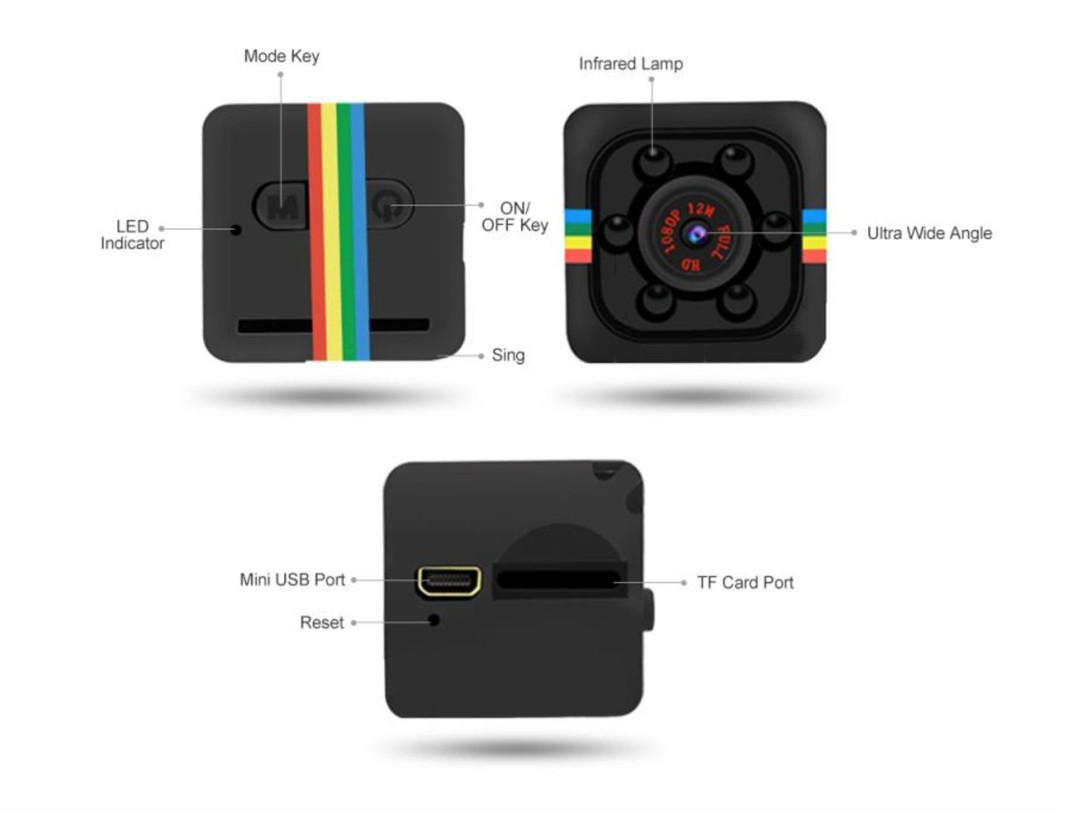 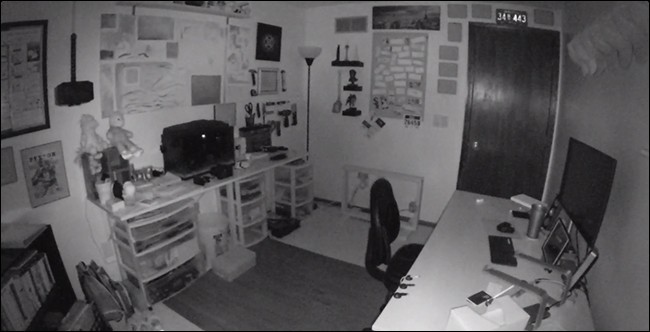 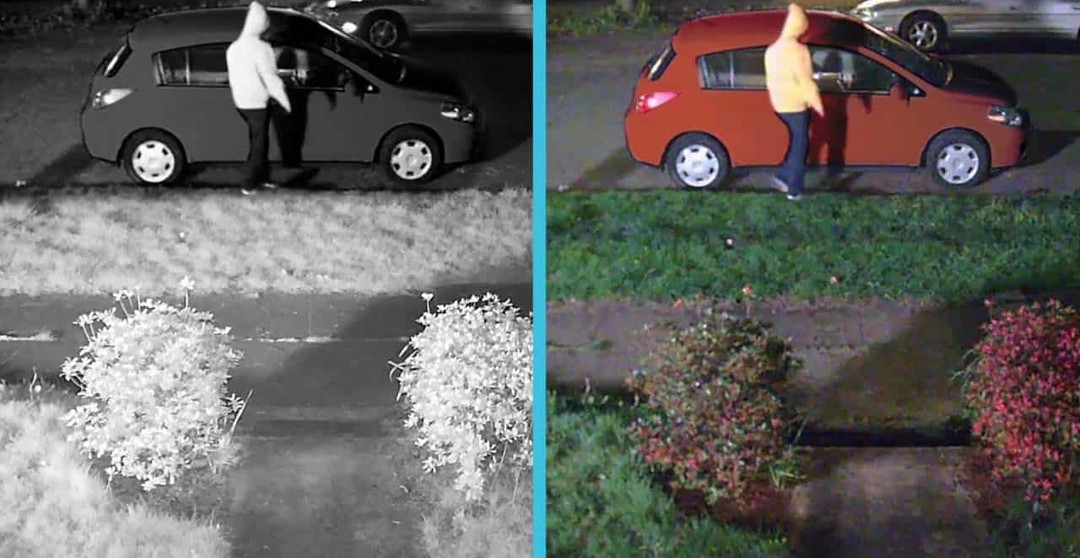 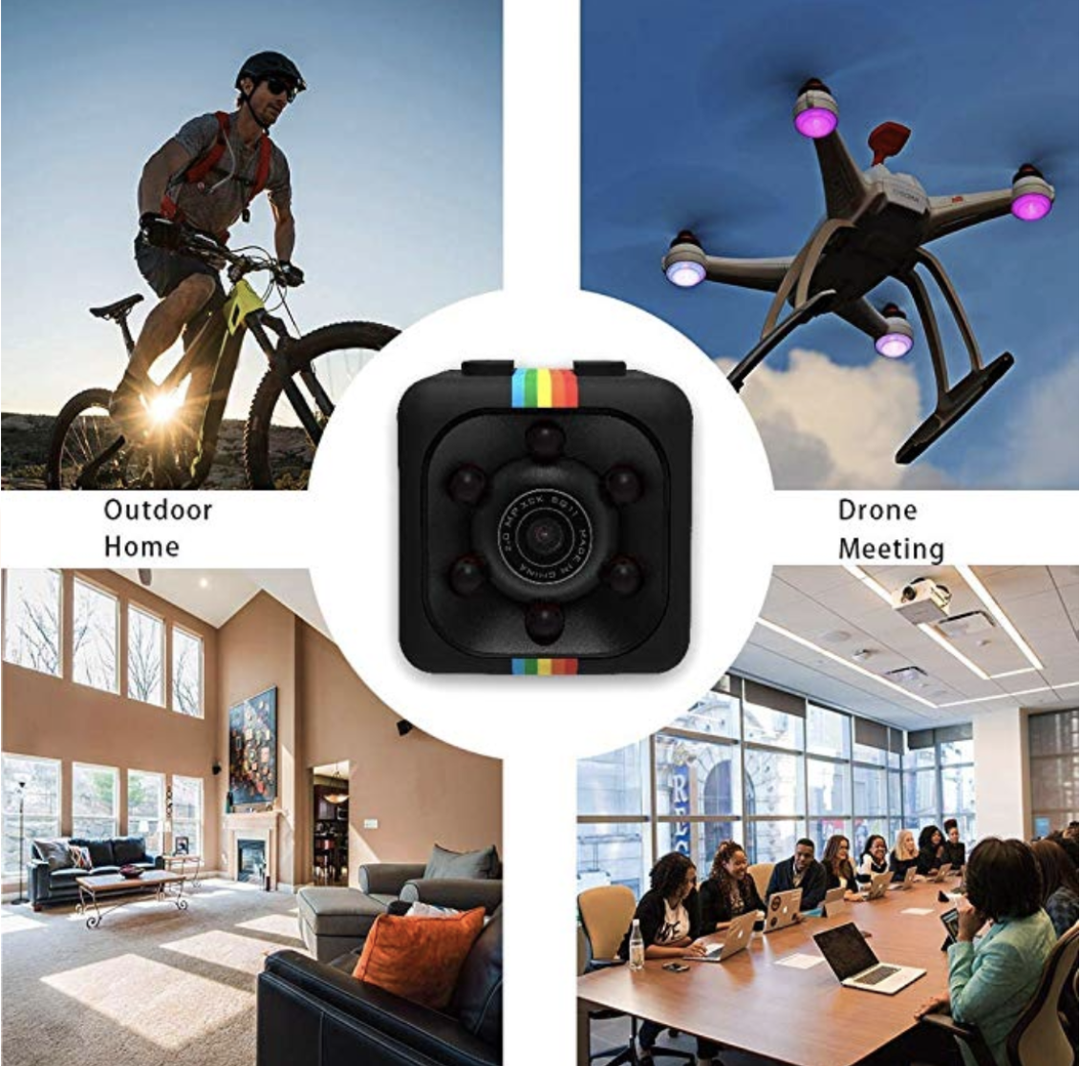 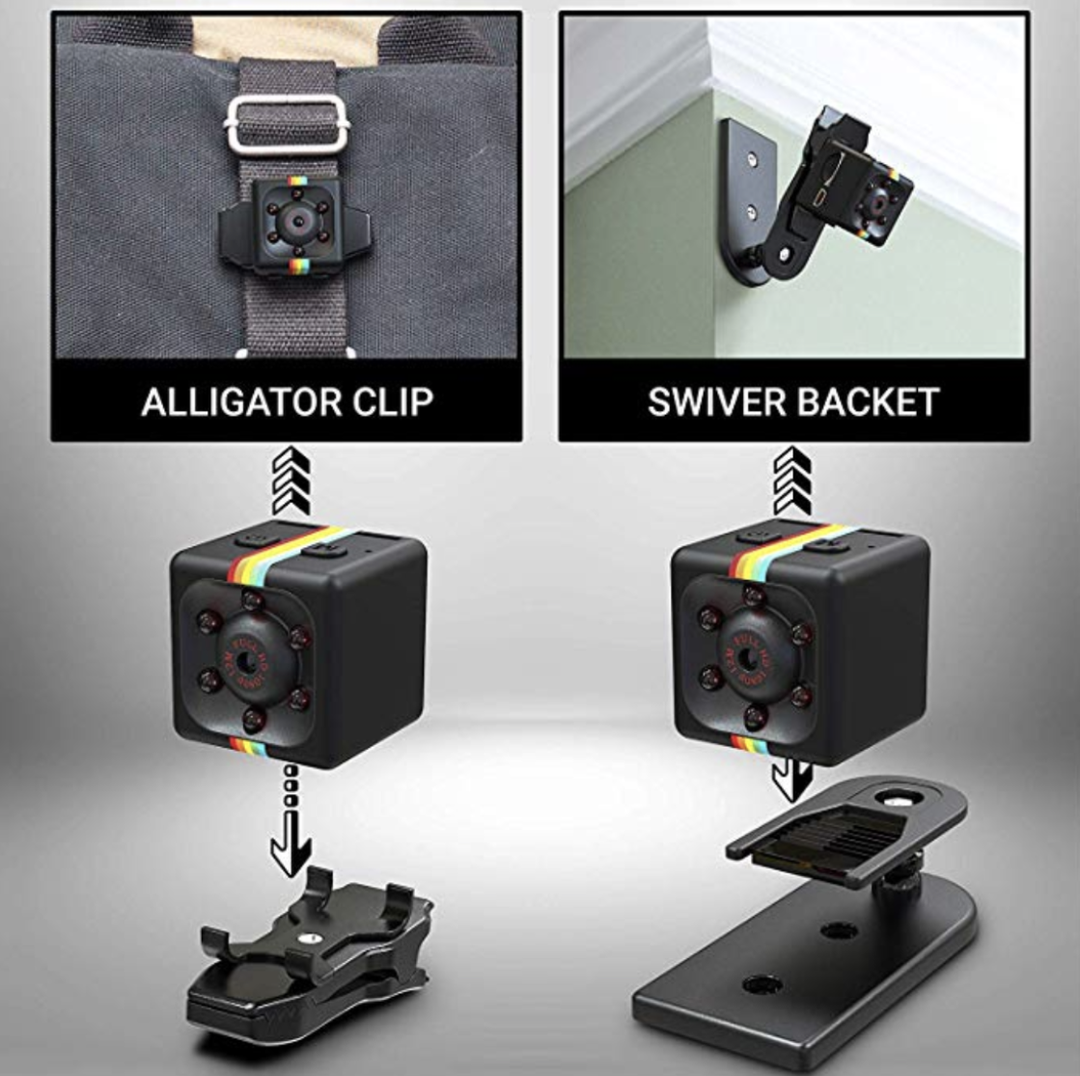 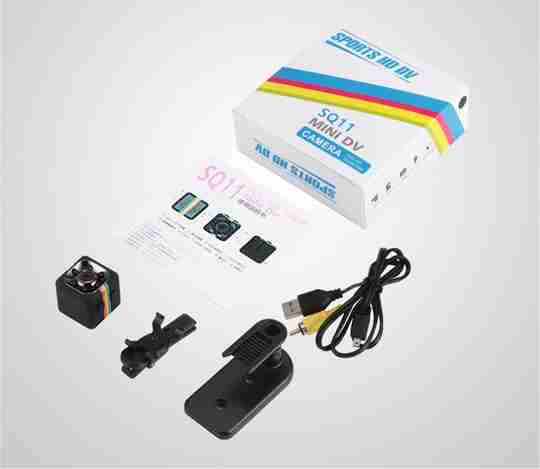 GET YOUR HAWKEYE MINI CAM NOW

ACTIVATE YOUR 50% OFF TODAY

Contact Us
If you have any questions just send us an email at:
support@wearewatch.com

2021 WeAreWatch  | All Rights Reserved | This site is DMCA Protected.